Surfing the Internet Lately? Then Maybe You’ve Seen This…

0
UCC, Moderates a round table: The State of Subsea Cables
03 August 2017
Next 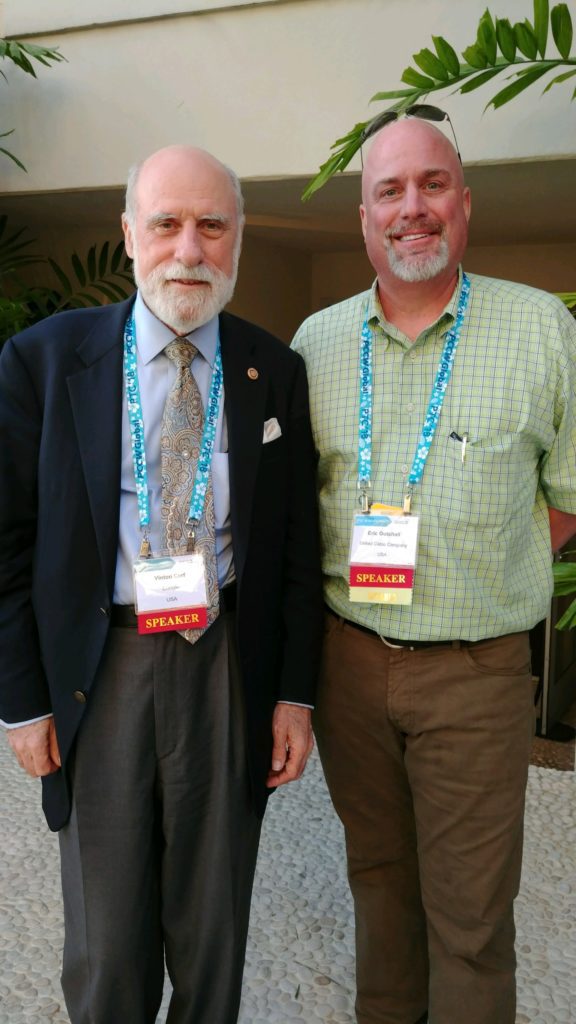 If you’ve been surfing the industry lately, perhaps you’ve come across a pic of these two former MCI veterans who spoke on panels at PTC 2018, an annual submarine cable conference in Honolulu, Hawaii January 20-24.

This pic was snapped during a cocktail networking reception held on January 22 hosted by Crosslake Fibre and Ireland-France Subsea Cable.