UCC management team has over 50 years of combined knowledge and industry experience which offer our clients first-class network solutions.

UCC specializes in network diversity, optimization, design, procurement, and telecom expense expertise. By working with established networks of over 35 International telecom vendors, our company helps businesses acquire affordable and reliable telecommunication services. From the management of vendors and contract negotiations to deliver the customer the best network solution at the right price.

We are prepared to work with any business structure in addressing the organization’s global telecommunication objectives. Networks are reviewed with our clients, aligning the current needs of the organization, and making every decision with those growth objectives in mind. That begins with the design, implementation, and continued client support throughout the procurement and implementation process. United Cable Company (UCC) partners with our clients to become an extension of their Telecom Procurement team to help analyze their network life cycle and offer solutions to meet network growth and needs. Our clients are the top priority.

Our team has over 50 years of collective experience in WHOLESALE international private line access infrastructure, ULL strategies across all markets, colocation, procurement, and network optimization. We can accommodate Low-Mid or even High-Frequency network designs. Back-office OTC communication activity or ULL-specific latency designs. Since the early 1990s, our team has developed the world’s most interesting and diverse global networks. We have operational access to the submarine and terrestrial capacity and cable landing stations across every major continent. Infrastructure down to the fiber level. Below are few areas of our expertise. 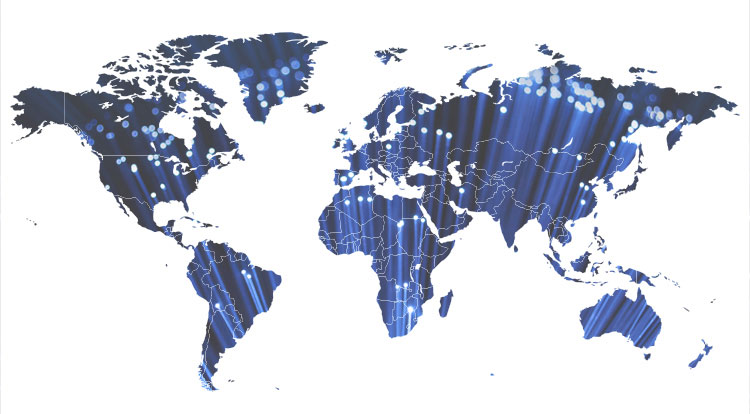 Our team is comprised of the top telecom names you have known and trusted for years. 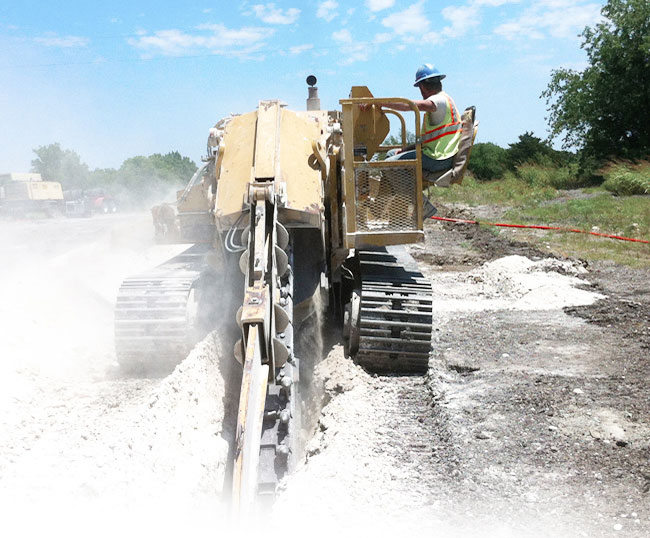 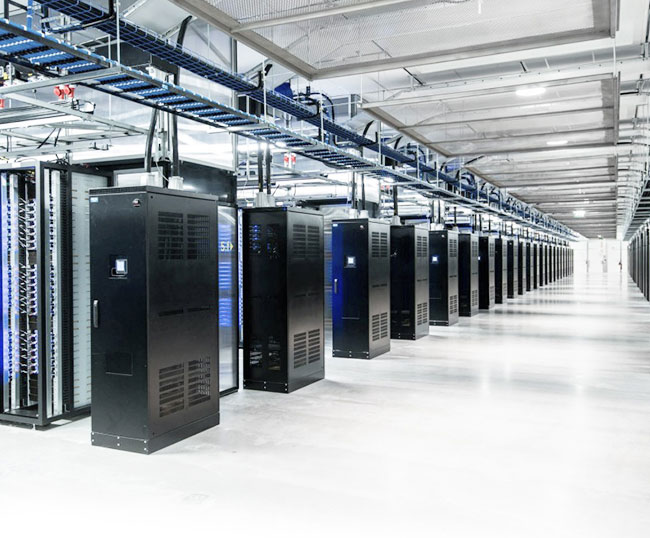 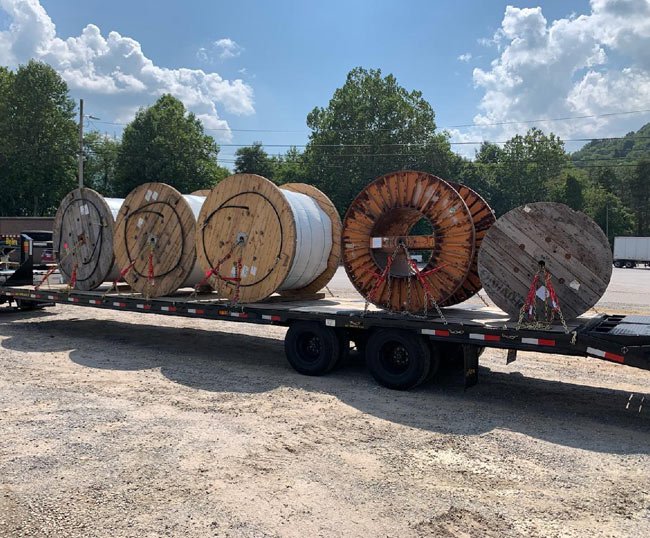 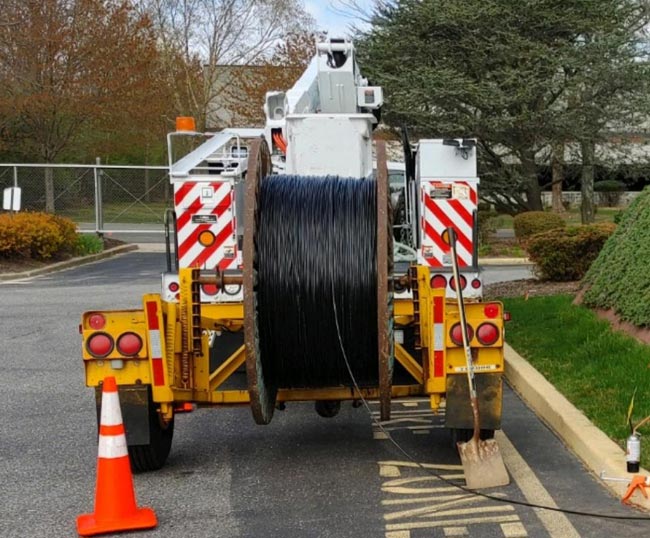 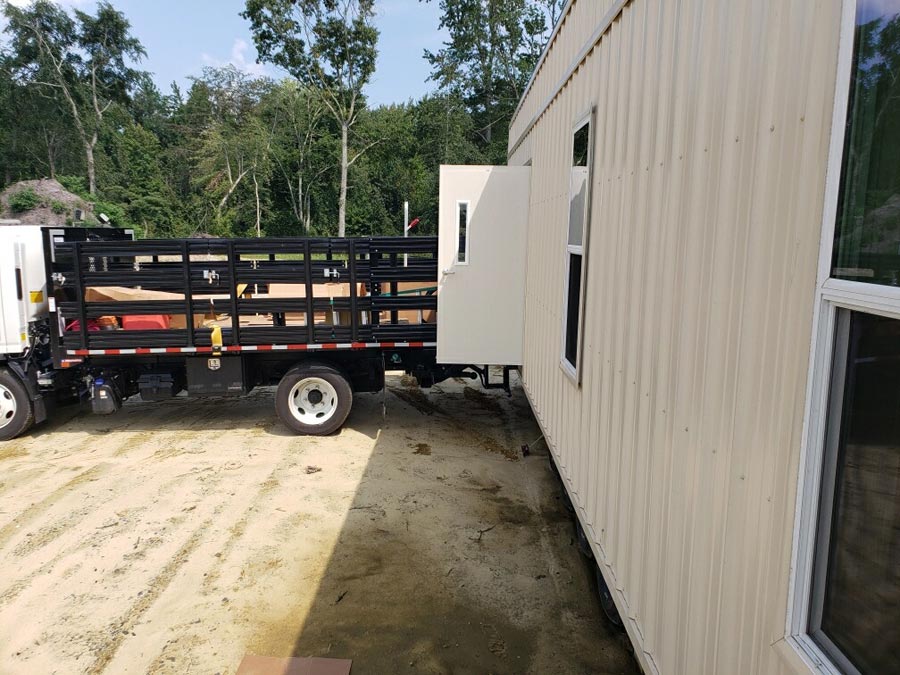 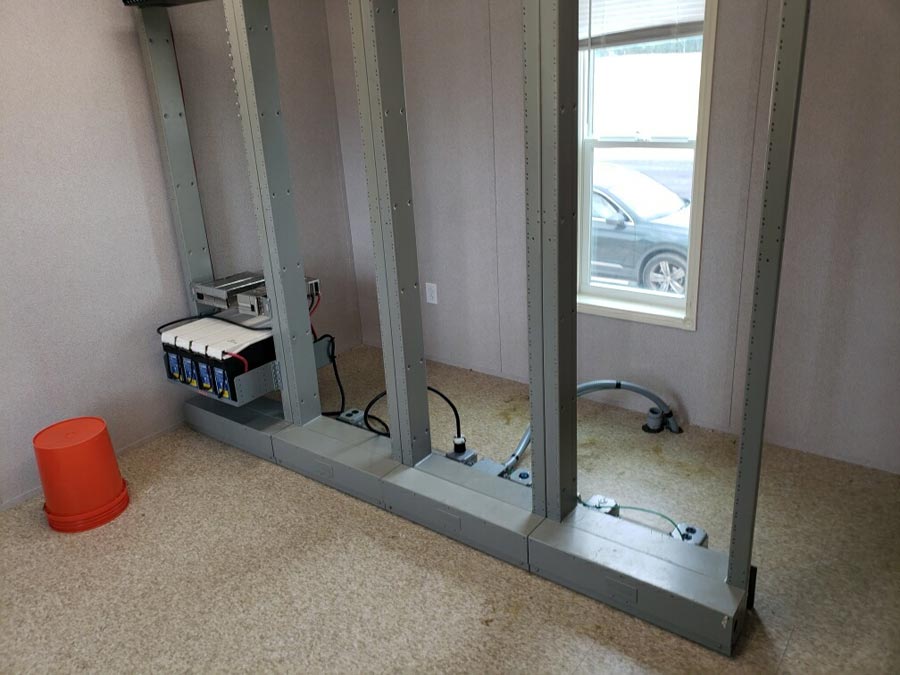 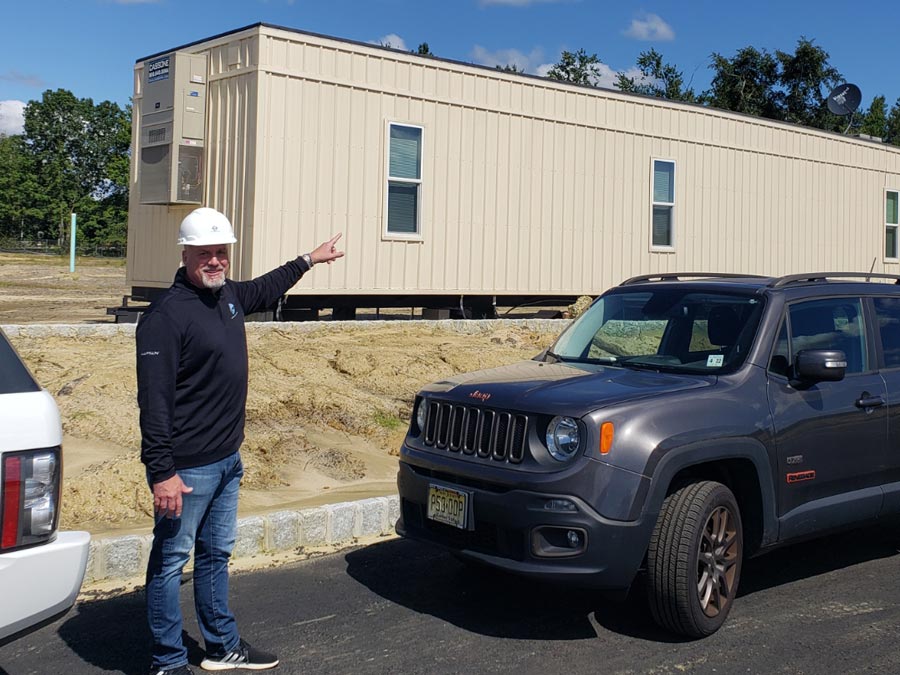 Schedule a meeting with our team at the following industry events by emailing your availability to info@unitedcablecompany.com 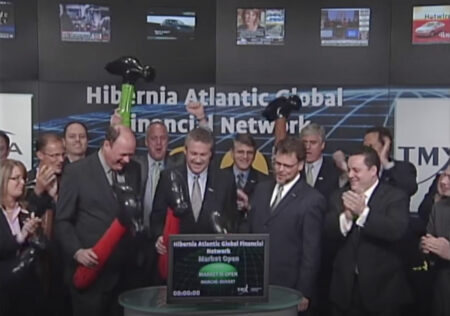 From September 2010: Eric Gutshall, President of Wholesale, Head of Global Sales & Marketing, along with his team, Joe Hilt EVP of GFN/Express of Hibernia Atlantic Global Financial Network (GFN) and Dave “The Hammer” Schultz, 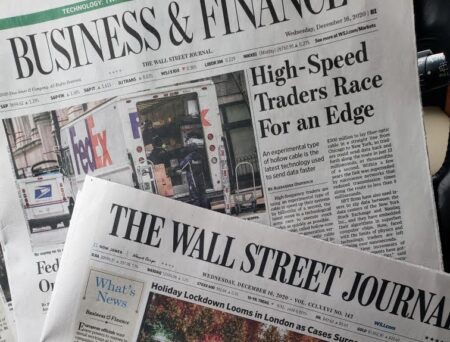 Firms aim to gain nanoseconds of advantage over rivals by using hollow-core fiber to convey data. 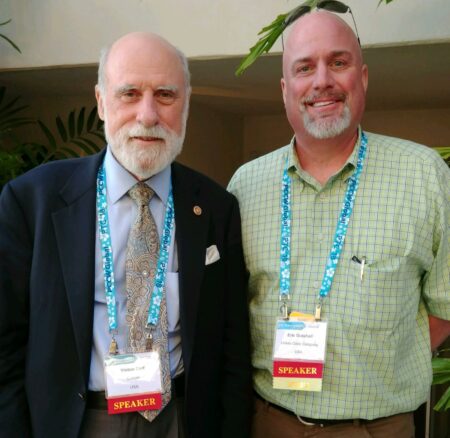 If you’ve been surfing the industry lately, perhaps you’ve come across a pic of these two former MCI veterans who spoke on panels at PTC 2018, an annual submarine cable conference 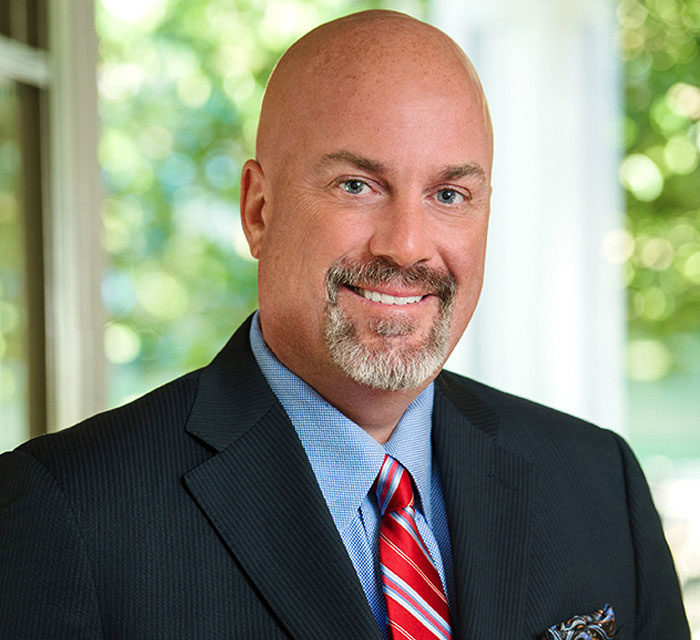 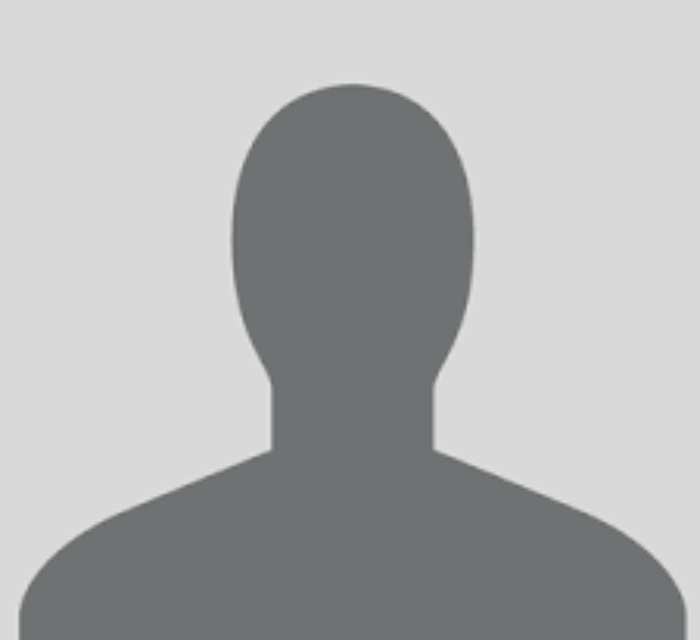 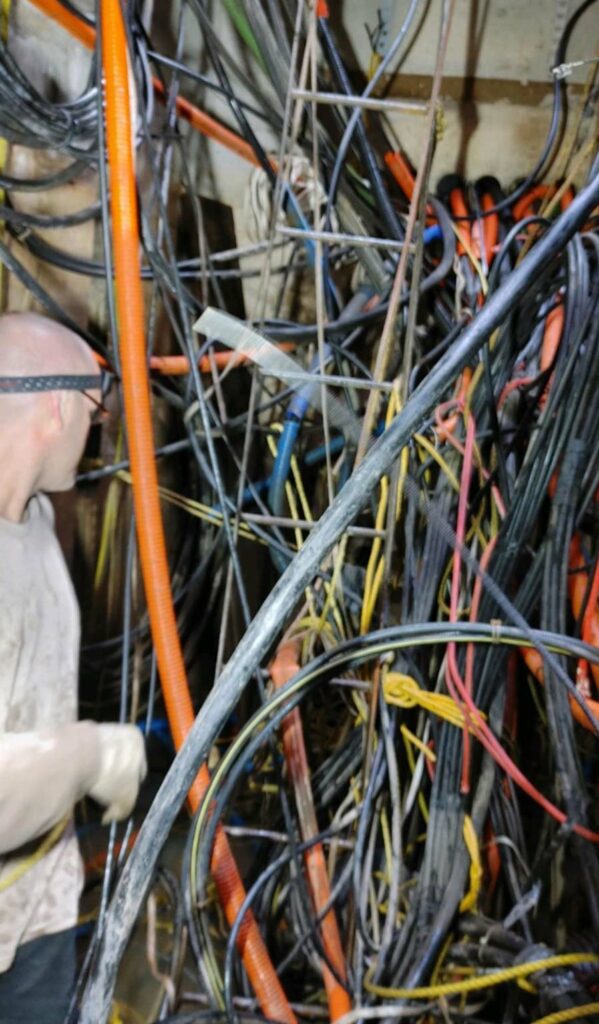