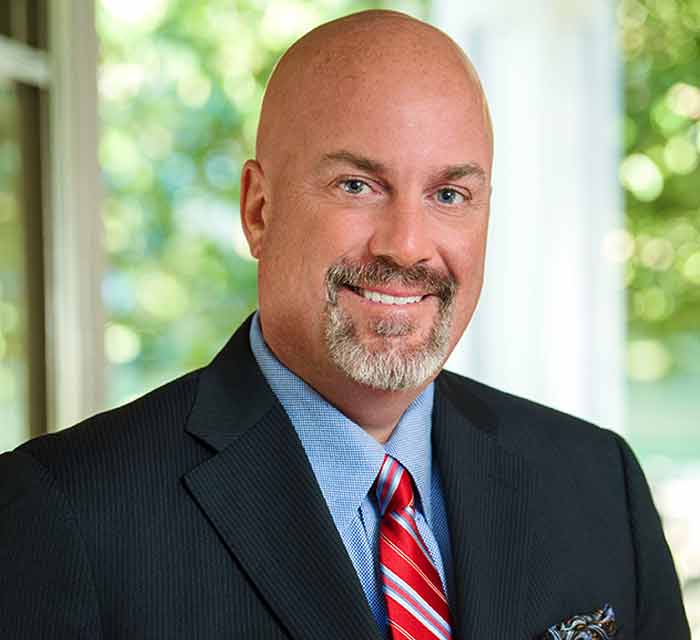 Prior to founding UCC, Eric spent nearly 12 years at Hibernia Networks, developing and leading successful global direct and indirect sales, business development and marketing teams, resulting in over 650+ customer acquisitions. His business expertise aided in Hibernia Networks’ fast development from a single submarine cable with 6 Points of Presence (PoPs) in 2004 to Hibernia’s current, robust, global network, with over 220 PoPs, via the purchase of dark and lit fiber, as well as high-profile builds.

Prior to Tyco, Eric met his UCC business partner John Sarkis while working together at the MCI financial district branch at 100 Wall Street.  Eric’s achievements include being named MCI’s top sales person for 1998-99 as well as a branch director in the late 1990’s.  Eric was also featured in the company’s commercials and print advertising during the 1996 Summer Olympics.